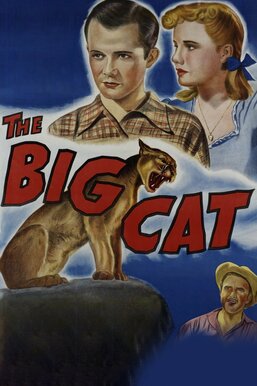 During the Great Depression, a vicious cougar menaces ranches in the Utah mountains. Danny Turner (Lon McCallister), a young city boy from Philadelphia, comes to the area for the first time after the death of his mother. When his Uncle Gil Hawks (Forrest Tucker) refuses to let Danny stay with him, he's taken in by Tom Eggers (Preston Foster), who had been engaged to Danny's mom until Gil refused to let them marry and she ran away to the city. Together, Tom and Danny track the marauding cat.