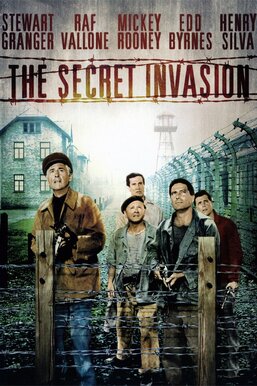 When the Allies need expendable soldiers for a highly dangerous mission, they offer pardons to a group of criminals in exchange for their participation. Led by the brooding Maj. Richard Mace (Stewart Granger), the motley crew, including explosives expert Terence Scanlon (Mickey Rooney) and scheming tough guy Roberto Rocca (Raf Vallone), sets out to extract a defecting Italian general held captive in a Nazi-controlled area. As they get farther into German territory, the casualties start to rise.