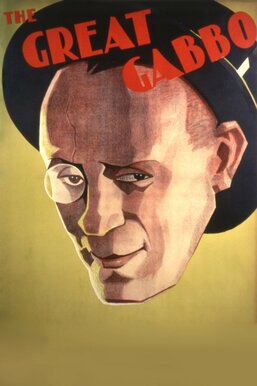 The Great Gabbo (Erich von Stroheim) is a mentally unstable ventriloquist who brutally demeans his assistant, Mary (Betty Compson), blaming her for the duo's lack of success. Fed up with his abuse, she quits, only to find herself performing as a dancer in a major stage show featuring Gabbo two years later. Though she is now married to a fellow dancer, Frank (Don Douglas), Gabbo makes a play for her. But when she rejects him, his madness returns, and he begins to speak only through his puppet.