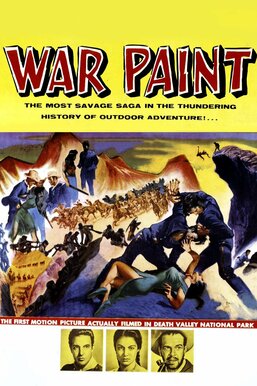 With only nine days to deliver a peace treaty to the chief of a strong Native American tribe, Lt. Billings (Robert Stack) and his troopers are in a race against time to avoid all-out war. Since time is of the essence, Billings recruits the chief's son, Taslik (Keith Larsen), to guide the men to the village. However, Billings and his men are unaware that a group of renegades, wary of the suspicious U.S. treaty, seek to kill the messengers before they can complete their mission.