An encounter with a Romanian werewolf leaves a 1950s high-school football star howling at the moon. 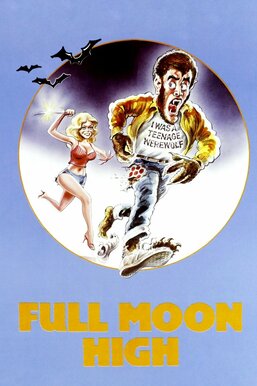 During a family vacation to Transylvania, Tony Walker (Adam Arkin) is bitten by a werewolf. As a result, he'll live forever, but is also cursed with incurable wanderlust -- not to mention a wolfish appearance and the urge to bite other people. He drops out of high school shortly after his transformation, but later Tony regrets never playing in the big football game against a hated local rival, so one day he decides to re-enroll. While he makes new friends, his curse leads to major complications.