A shrink (Michael Caine), a hooker (Nancy Allen) and others seek a Manhattan slasher. 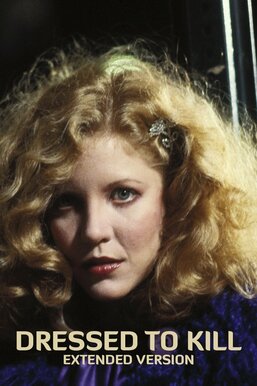 When Liz Blake (Nancy Allen), a prostitute, sees a mysterious woman brutally slay homemaker Kate Miller (Angie Dickinson), she finds herself trapped in a dangerous situation. While the police think Liz is the murderer, the real killer wants to silence the crime's only witness. Only Kate's inventor son, Peter (Keith Gordon), believes Liz. Peter and Liz team up to find the real culprit, who has an unexpected means of hiding her identity and an even more surprising motivation to kill.