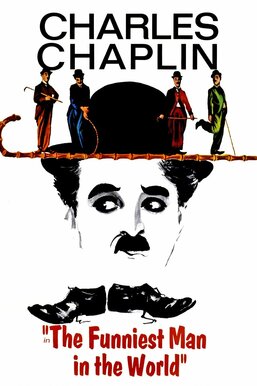 This film is an overview of the early life and career of comic genius Charlie Chaplin, beginning with his childhood and vaudeville roots in London and his first American appearance in 1910. Chaplin then begins his inimitable slapstick shorts with Mack Sennett at Keystone Films, then Essanay and Mutual, before becoming a founding member in 1919 of United Artists with Douglas Fairbanks, Mary Pickford and D. W. Griffith. Film clips from Chaplin's 1913-1917 works are included.