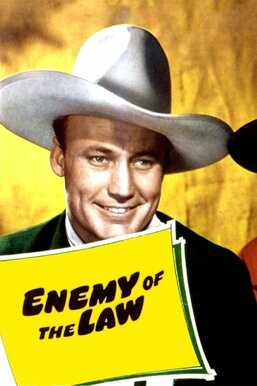 Former Texas Ranger Tex Haines (Tex Ritter), now an attorney, is called back into law enforcement by his old pals Dave Wyatt (Dave O'Brien) and Panhandle Perkins (Guy Wilkerson), who want his help recovering some stolen gold. An outlaw they put away years before is about to be paroled, and they reckon he will make a beeline for his stashed loot. Panhandle adopts a fake identity and befriends the robber in prison. After he discovers the convict's treasure map, the race is on.