A cowboy (Tom Tyler) helps his brother (Bob Terry) who gets mixed up in a bank robbery. 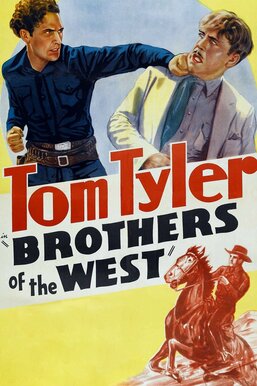 Detective Tom Wade (Tom Tyler) has to investigate the truth behind a robbery and murder of a bank president that's being blamed on Tom's brother, Ed (Bob Terry), who is nowhere to be found. Also trying to find out what happened is the bank president's daughter, Celia Chandler (Lois Wilde). She initially suspects Ed, who is actually being held hostage to prevent him from talking. Eventually, Celia realizes that the culprit may in fact be someone who purported to be her father's friend.