Young boys and girls have adventures in a small French village. 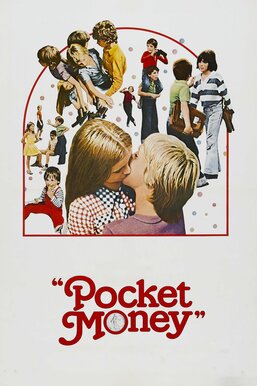 Filmed in the small French city of Thiers, François Truffaut's episodic comedy-drama concerns one of the director's favorite subjects: childhood. A class clown stalls the teacher long enough to avoid answering a question, a toddler ends up on a high window ledge, a little girl announces to the neighborhood that her parents are punishing her, and the new boy in school hides his poor, abusive home life in these intertwining stories illustrating the joys and sorrows of growing up.