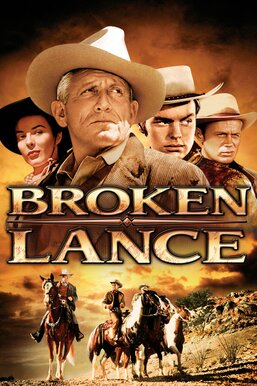 A patriarchal rancher's empire is threatened by conflict within his family. On the day of his release from prison, the son of a cattle baron swears vengeance on his three half-brothers responsible for dispossessing him of his inheritance and driving his father to a fatal stroke. The ensuing story unfolds in flashback, tracing the sibling rivalries that led to the man's imprisonment.