A disfigured caretaker with shears returns to the summer camp where campers played a prank on him. 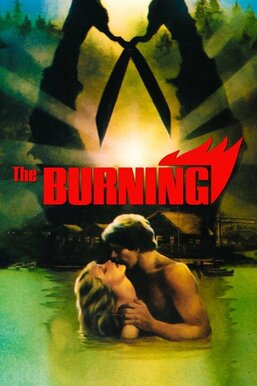 At summer camp, some teenagers pull a prank on the camp's caretaker, Cropsy (Lou David). But the joke goes terribly wrong, and the teens leave Cropsy for dead after setting him on fire. But no one keeps Cropsy down. A few years later, the burned and disfigured caretaker returns to camp equipped with his trusty shears, ready to unleash his particular brand of vengeance on a whole new group of teens. The murderous Cropsy stalks the campers in the woods, one by one.