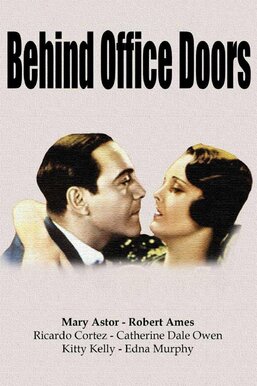 Ambitious paper salesman Jim Duneen (Robert Ames) has his eye on the president's chair at Ritter & Company, and smitten secretary Mary Linden (Mary Astor) helps him win the position. But once Jim becomes head honcho, he virtually ignores Mary, taking her for granted and referring to her as "girlie." Mary tries to forget Jim in the arms of the rich -- but married -- Ronnie (Ricardo Cortez), and it isn't until she leaves the company that Jim finally realizes his secretary's worth.