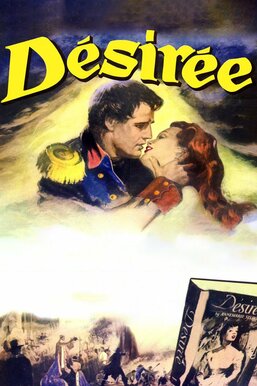 Desiree Clary (Jean Simmons) has met the love of her life, and his name is Napoleon Bonaparte (Marlon Brando). But their love is a difficult one, as Napoleon's rise through the military ranks takes him away from her, and they both eventually marry other people. Years later, as Napoleon seems destined to rule the known world, the two cross paths again and attempt to rekindle their romance. But when Napoleon's reign comes to a end, their relationship may not be able to survive.