This part of Frank Capra's "Why We Fight" series includes footage of the invasion of Poland. 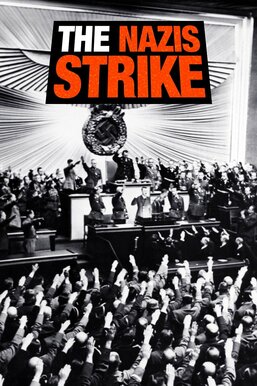 Frank Capra continues the "Why We Fight" series with this propagandist documentary that encapsulates the rise of the Nazi regime in Germany. Tracing the European nation's hunger for world domination all the way back to Otto von Bismarck, Capra explores the events and the actions taken by the Nazis that led to World War II. Additionally, Capra delves into the Nazi invasion of Poland, highlighting the disparities between militaries and emphasizing the need for U.S. involvement.