Outlaw lumbermen frame a singing cowboy (Gene Autry) ; his friend saves him with a plane. 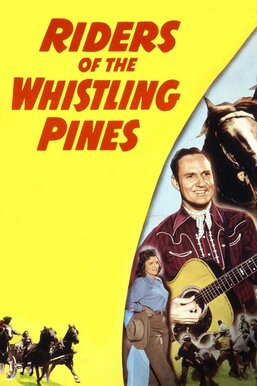 The discovery of an invasive insect species threatens his logging business, so Bill Wright (Damian O'Flynn) murders a forest ranger to keep him from reporting his findings. Local hunter Gene Autry (Gene Autry), who had been nearby, shooting at a mountain lion, thinks he may have been responsible for the ranger's death and takes over his job out of a sense of duty to the man's daughter (Patricia White). Gene and his sidekick, Joe Lucas (Jimmy Lloyd), battle Wright and his men to save the forest.