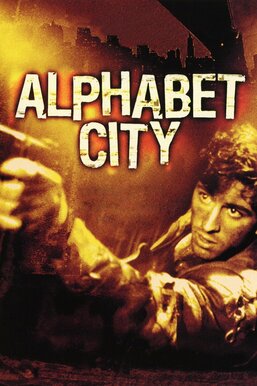 Although Johnny (Vincent Spano) has yet to hit his 20s, he has already made quite a name for himself as a mob-employed New York City drug pusher. Johnny and his pal Lippy (Michael Winslow) are ordered by their boss to pull off an arson job, but the upstart dealer gets second thoughts when he realizes that the building he's been told to burn down is that of his own mother and sister. He then tries to stop the crime and save his family, incurring the wrath of the mob in the process.