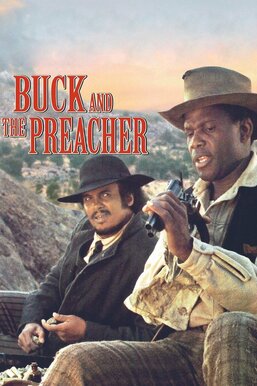 Following the end of the Civil War, soldier-turned-trail-guide Buck (Sidney Poitier) makes a living by helping former slaves find settlements in the West. Along the way, a con artist, the Preacher (Harry Belafonte), joins the group, and constantly clashes with Buck. But when a gang of bounty hunters, led by the fiendish Deshay (Cameron Mitchell), attempts to round up the freed slaves to bring them back to Louisiana, the two put aside their differences to fight a common enemy.