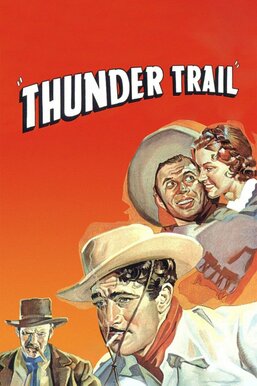 Two brothers who were separated in their youth are reunited in adulthood to exact revenge on those responsible for killing their family. The youngest sibling, Bob (James Craig), becomes the adopted son of Lee Tate (Charles Bickford), who is actually the outlaw who killed the boys' kin, while his older brother, Arizona Dick Ames (Gilbert Roland), grows up under the supervision of a kind Mexican man. Circumstances bring the long-lost siblings back together to take down Tate and his gang.