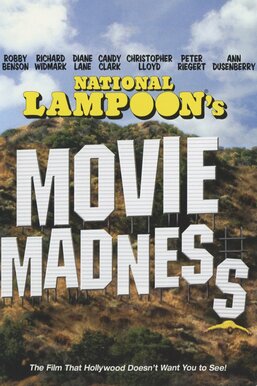 This anthology film is composed of three segments parodying Hollywood clichés. In the first, a lawyer (Peter Riegert) has a midlife crisis, quits his job, leaves his wife and has an affair with a teen girl (Diane Lane) -- all in the name of personal growth. In the second, a stripper (Ann Dusenberry) is raped by a group of businessmen and becomes head of the corporation to get revenge. In the third, two inept policemen (Robby Benson, Richard Widmark) hunt a serial killer (Christopher Lloyd).