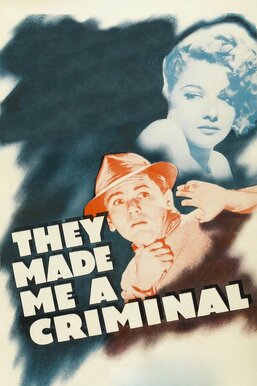 After boxing manager Doc Woods accidentally kills a reporter, he frames his champion fighter, Johnnie Bradfield (John Garfield), who changes his identity and flees to Arizona. There Johnnie takes refuge at a ranch run by a kindly older woman known as Grandma (May Robson), who has also opened her home to delinquents the Dead End Kids. With the help of Peggy (Gloria Dickson), Johnnie and the Kids struggle to overcome their distrust, just as Det. Phelan (Claude Rains) tracks Johnnie down.