An English developer (Jack Hedley) bulldozes a graveyard, riling a 300-year-old witch and her coven. 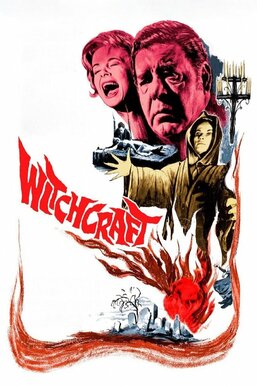 For generations, the Whitlocks and the Laniers have been feuding, including when Vanessa Whitlock (Yvette Rees), accused of being a witch, was buried alive centuries ago. Now Bill Lanier (Jack Hedley) wants to dig up a burial ground for development purposes, and Morgan Whitlock (Lon Chaney Jr.) tries to stop him. Soon, unexplainable accidents start to happen to members of the Lanier family, throwing suspicion on Morgan. The real truth Bill discovers is much more sinister than he expected.