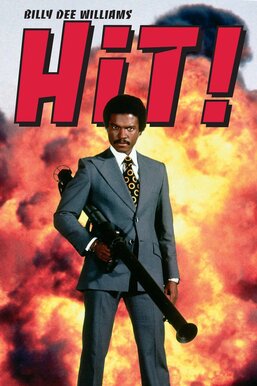 A U.S. federal agent named Nick Allen (Billy Dee Williams) goes rogue after his daughter Jeannie (Tina Andrews) dies of a heroin overdose and he is prevented by bureaucratic red tape from legally going after the dealers. He organizes his own clandestine operation, though, comprised of tough-as-nails strangers whom he trains into a fit fighting force. The group travels to France, where the heads of the drug syndicate control operations, and Nick unleashes his savage revenge.