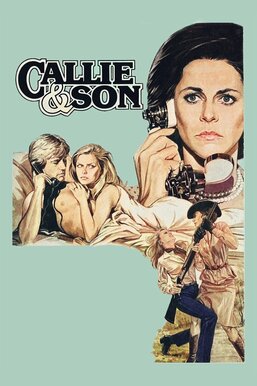 When her baby son is stolen from her, teenage mother Callie (Lindsay Wagner) swears that they will one be reunited. Years later, after marrying a wealthy man (Dabney Coleman), she finally succeeds at tracking him down. Now grown, her son Randy (Jameson Parker) is running for office. But when his marriage to a manipulative vixen (Michelle Pfeiffer) jeopardizes his political aspirations -- and the young woman suddenly ends up dead -- Callie must stand by and watch her son's murder trial.