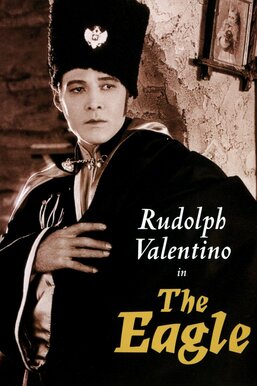 Czarina Catherine the Great (Louise Dresser) is attracted to Vladimir (Rudolph Valentino), a Russian soldier. When Vladimir rejects her, he makes a powerful enemy. The soldier is forced to go on the lam, but when he is gone, his father's property is snatched away by Troekouroff (James Marcus), a cruel aristocrat who bullies peasants. Vladimir disguises himself as a bandit and begins to defend the Russian people from Troekouroff, whose daughter, Mascha (Vilma Banky), he is in love with.