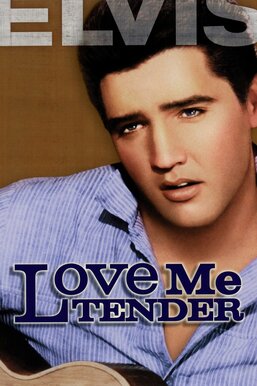 Confederate soldiers led by Vance Reno (Richard Egan) rob a Union train of its payroll money. But because the Civil War officially ended the day before, their theft was not a legitimate act of war. Now an outlaw, Vance takes his share and heads home, where he intends to marry his fiancée, Cathy (Debra Paget). But upon arrival he discovers that she has already married his youngest brother, Clint (Elvis Presley). The troubled family tries to reconnect -- while also evading the law.