The James, Younger, Miller and Ford brothers begin robbing banks for revenge after the Civil War. 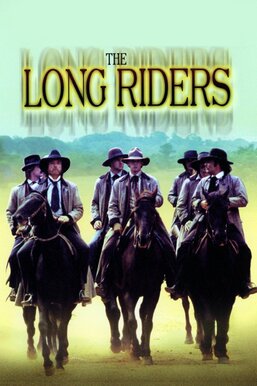 During a bank robbery by the legendary James-Younger Gang, Ed Miller (Dennis Quaid) impulsively kills a man, much to the displeasure of leader Jesse James (James Keach), who insists that the gang scatter until the heat is off. The groups of brothers go their separate ways, with Cole Younger (David Carradine) considering settling down with his feisty girlfriend, Belle Starr (Pamela Reed). But they soon regroup for an ill-fated bank job in Northfield, Minn., that results in an epic chase.