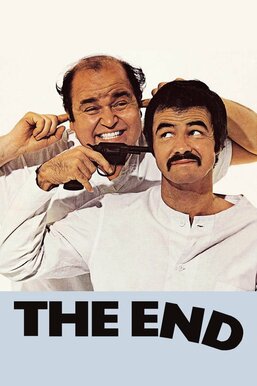 After discovering that he has only months to live, Wendell Lawson (Burt Reynolds) tries to settle issues with his family, including his ex-wife (Sally Field). When he gets little empathy or even attention from his relatives, he becomes distraught and sets out to kill himself. Following many unsuccessful suicide attempts, Lawson winds up in a mental hospital, where he meets deranged fellow patient Marlon Borunki (Dom DeLuise), who is quite eager to help his new friend end his life.