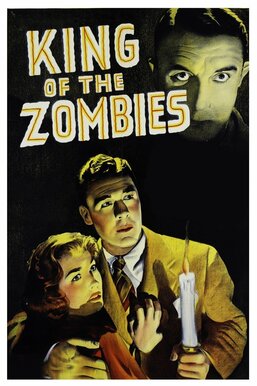 During World War II, James "Mac" McCarthy (Dick Purcell) is piloting a plane over the Caribbean when he's forced to crash-land on an island. Along with passenger Bill Summers (John Archer) and his servant, Mac happens upon Dr. Sangre's (Henry Victor) mansion, where the group is offered lodging. The visitors soon uncover Sangre's terrifying secret when they see him performing voodoo on a group of zombies in the cellar. The men must escape with Sangre's niece (Joan Woodbury) in tow.