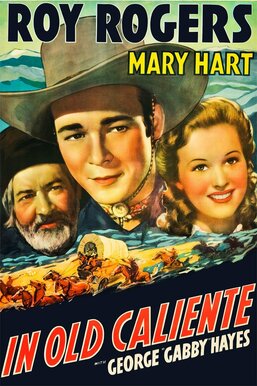 In California, Roy (Roy Rogers) works on the large ranch of Don Jose (Frank Puglia), one of the last of the major Spanish landowners. The foreman of the ranch, Suguaro (Jack LaRue), is involved with a gang of bandits and hopes to pit the newly arriving Americans against the dwindling Spanish and native populations. Suguaro becomes Roy's nemesis, getting him banished from the ranch and framing him for various crimes, but Roy concocts an audacious plan to clear his name.