A bumbling cop interviews a host of suspicious characters as he searches for the missing Clouseau. 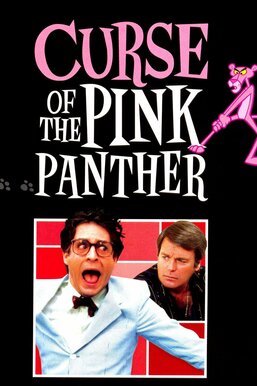 When legendary Inspector Clouseau (Roger Moore) goes missing, New York police officer Clifton Sleigh (Ted Wass) is enlisted to find him. But Sleigh turns out to be the only detective in the world more incompetent than Clouseau himself. Traveling to France, Sleigh bumbles his way into and out of trouble, while encountering a number of characters from Clouseau's past, including the charismatic jewel thief Charles Litton (David Niven) and his womanizing nephew, George (Robert Wagner).