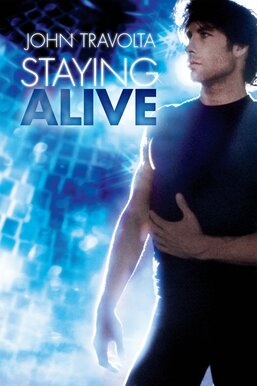 Six years after his glittering triumph in the disco dance contest of "Saturday Night Fever," an older and wiser Tony Manero (John Travolta) works as a serious dance teacher in New York City and dreams of making it on Broadway. Manero gets his shot when his girlfriend, Jackie (Cynthia Rhodes), gets him an audition for a daring new show called "Satan's Alley." Manero lands a part as a backup dancer and falls back into old habits as he lusts after Broadway bad girl Laura (Finola Hughes).