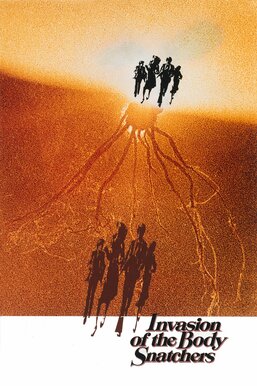 This remake of the classic horror film is set in San Francisco. Matthew Bennell (Donald Sutherland) assumes that when a friend (Brooke Adams) complains of her husband's strange mood, it's a marital issue. However, he begins to worry as more people report similar observations. His concern is confirmed when writer Jack Bellicec (Jeff Goldblum) and his wife (Veronica Cartwright) discover a mutated corpse. Besieged by an invisible enemy, Bennell must work quickly before the city is consumed.