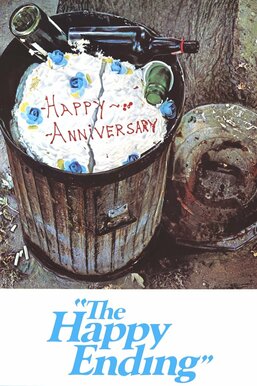 When Fred (John Forsythe) asked for Mary's (Jean Simmons) hand in marriage, she thought she had the happy ending she only read about in fairy tales. Now it's 16 years later; Fred has had an affair, and Mary drowns her sorrows in pills and booze, a dangerous combination that nearly resulted in her death the year before. As Mary rushes off to the Bahamas for a relaxing escape from her crumbling marriage, she reflects on the past and wonders just where it all went wrong.