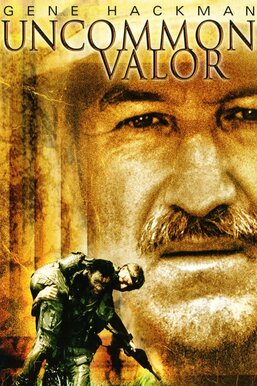 Col. Cal Rhodes (Gene Hackman), a retired Marine officer, holds out hope that his son, believed to be a prisoner of war in Laos, is still alive. Despite the government's refusal to help Rhodes, he assembles a group to find and rescue his son, including skilled soldiers such as Wilkes (Fred Ward) and Sailor (Randall "Tex" Cobb). Funded by MacGregor (Robert Stack), a wealthy executive also looking for his son, Rhodes leads his men on a dangerous mission into the jungles of Laos.