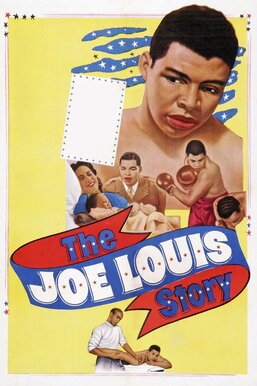 As a teenager, African-American Joe Louis (Coley Wallace) gives up on the violin to try his hand at boxing. A few years later, he' s the 1934 Golden Gloves champion. He goes pro, trains with Chappie Blackburn (James Edwards), and enjoys an unprecedented string of victories. But Louis faces more than just tough opponents in the ring. Prejudice follows him throughout his career, and his bouts with Germany's Max Schmeling are fraught with racial tension on an international level.