Bummed out by his wife, a California TV director takes LSD and has a psychedelic experience. 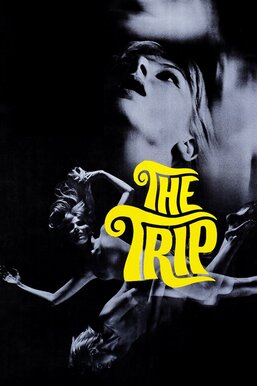