A repairman (Jim Caviezel) races a hydroplane in a 1971 competition. 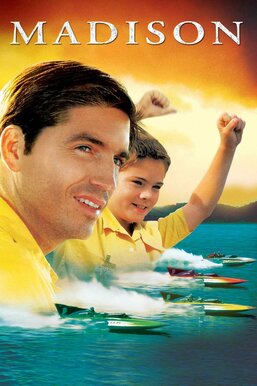 After an accident ends his career as a hydroplane pilot, Jim McCormick (Jim Caviezel) settles into life as an air-conditioner mechanic, husband and father in a Midwestern town. The population of Madison, Ind., is relatively small, but it has been a fixture of national powerboat racing for years -- although that's in danger of ending. With life in the town being bleak enough as is, Jim, with the blessing of his wife (Mary McCormack) and son (Jake Lloyd), enters the 1971 Gold Cup hydroplane race.