The MacManus brothers return to Boston to avenge the murder of their priest. 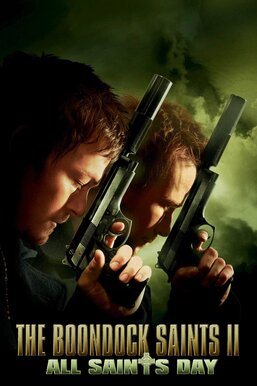 Connor (Sean Patrick Flanery) and Murphy MacManus (Norman Reedus) have been living in Ireland for several years, working on a farm with their father (Billy Connolly). When they learn they've been charged with the murder of a Roman Catholic priest, the brothers travel to Boston to clear their names. Along the way, they meet Romeo (Clifton Collins Jr.), a street fighter who joins them in their quest to find Concezio Yakavetta (Judd Nelson), a mobster who they think is really behind the murder.