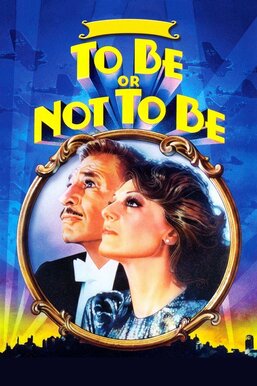 Frederick Bronski (Mel Brooks) and his adulterous wife, Anna (Anne Bancroft), are a pair of hammy actors running a low-rent theater in Warsaw, Poland. When the Nazis invade, the Bronskis find their theater becoming a makeshift refuge for local Jews and a gateway to the Polish underground. Using their limited acting skills, the members of the theater troupe attempt to deceive the Nazis and lead an escape. Meanwhile, a Polish pilot (Tim Matheson) thinks he has found a spy in England.