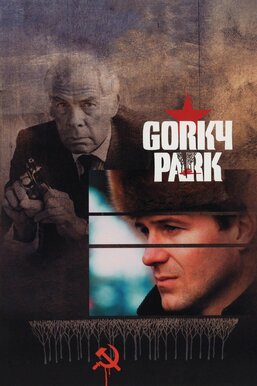 Soviet detective Arkady Renko (William Hurt) uncovers a vast network of deceit and intrigue when he investigates a triple murder that took place in Gorky Park, a Moscow amusement park. As Renko tries to make progress on the case, it becomes dangerously apparent that the KGB doesn't want this homicide to be solved. He eventually meets American Jack Osborne (Lee Marvin), who offers some clues, but Renko soon realizes that Osborne may be just as dangerous as the trailing KGB operatives.