The body count rises as father-and-son criminals look for a traitor in their midst. 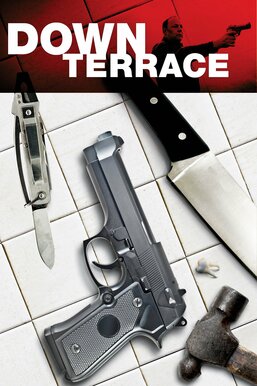 Bill (Robert Hill) and his son, Karl (Robin Hill), work together in the oldest of family businesses -- organized crime. After spending a few days in jail, they return home and realize they may have a rat in their midst. As they try to pick out the informant from a group that includes a corrupt politician (Mark Kempner) and an unpredictable hit man (Michael Smiley), Karl learns his girlfriend (Kerry Peacock) is pregnant and deals with his wife's anger, as well as his parents' disapproval.