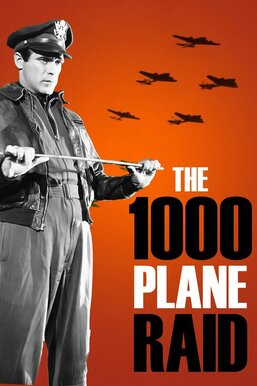 Colonel Greg Brandon (Christopher George), an American serving at a Royal Air Force base in England, has a grand military dream: a risky plan to send a fleet of 1,000 bombers to a German airplane factory as a strategic strike. Brandon badgers his commanding officers until he has his way, losing friends and alienating people as he goes. When the raid arrives, Brandon sees the wisdom and valor of his fellow soldiers and realizes that caution is just as important as zeal.