A ghostwriter exposes a dark secret while working on the memoirs of England's former prime minister. 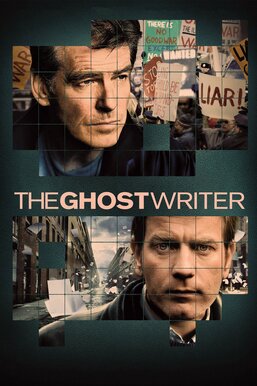 When a successful ghostwriter, the Ghost (Ewan McGregor), agrees to finish the memoirs of Adam Long (Pierce Brosnan), England's former prime minister, his publisher assures him it's the chance of a lifetime. Instead, he begins to uncover evidence that suggests his late predecessor knew a dark secret about Lang and may have been murdered to prevent it from coming to light.