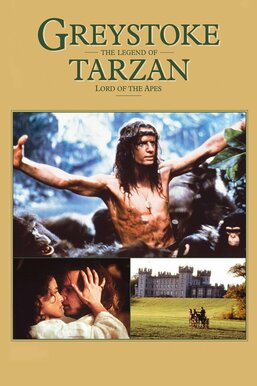 Classic tale of the wild man raised by apes in the African jungle after his explorer parents are shipwrecked and then die while he is still a baby. Rediscovered by adventurers when he has grown to manhood, he is returned to the strange and unfamiliar world of the British aristocracy and discovers that, despite a doting grandfather and a female admirer, civilization can be a cruel place.