A former Mossad agent must investigate the reappearance of a Nazi war criminal she thought was dead. 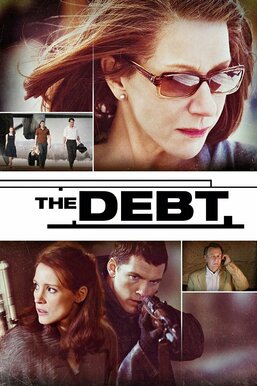 In 1965, young Mossad agent Rachel Singer (Jessica Chastain) and two comrades (Sam Worthington, Marton Csokas) are involved in a secret mission to capture a Nazi war criminal known as the Surgeon of Birkenau (Jesper Christensen). The mission ends with the man's death on the streets of East Berlin. Thirty years later, a man claiming to be the doctor has appeared, and Rachel (Helen Mirren), haunted by memories of past events, must return to Eastern Europe to uncover the truth.