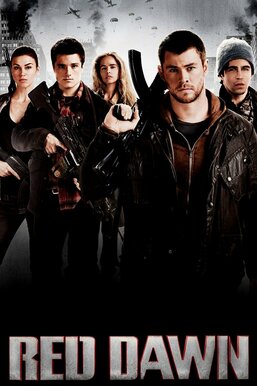 When North Korean troops invade U.S. soil and take over the city of Spokane, Wash., a recently returned Iraq War veteran (Chris Hemsworth) and a group of teens (Josh Peck, Josh Hutcherson) flee to the woods and form a band of freedom fighters. Dubbing themselves the Wolverines, the youths launch guerrilla attacks against the invaders -- but how long they can sustain the fight in the face of the enemy's superior numbers and firepower remains in question.