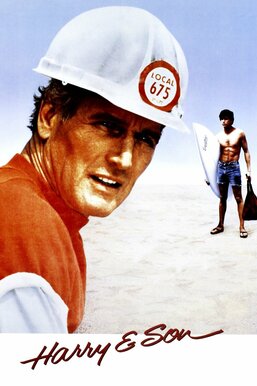 A construction worker and widower, Harry Keach (Paul Newman) is a no-frills kind of guy, but his artistically inclined son, Howard (Robby Benson), wants to be a writer, causing a rift between the two. Although Howard makes attempts at finding a regular job, he can't help but return to his daydreaming tendencies. As Howard reconnects with his ex-girlfriend Katie Wilowski (Ellen Barkin), Harry becomes closer with her mother, Lilly (Joanne Woodward), bringing both men some degree of happiness.