Sam Witwicky (Shia LaBeouf) once again joins the battle between Autobots and Decepticons. 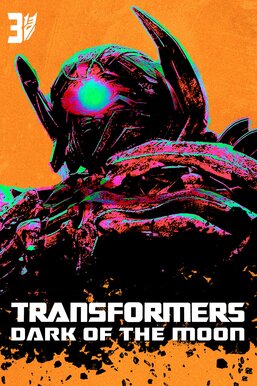 Sam Witwicky (Shia LaBeouf) and his new girlfriend, Carly (Rosie Huntington-Whiteley), join the fray when the evil Decepticons renew their longstanding war against the Autobots. Optimus Prime (Peter Cullen) believes that resurrecting ancient Transformer Sentinel Prime (Leonard Nimoy), once the leader of the Autobots, may lead to victory. That decision, however, has devastating consequences; the war appears to tip in favor of the Decepticons, leading to a climactic battle in Chicago.