A master swordsman (Jang Dong-gun) takes an infant survivor of an enemy clan and flees to America. 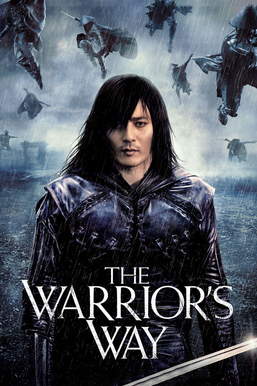 Refusing to kill an infant from an enemy clan, master swordsman Yang (Jang Dong-gun) takes the child and flees to an American frontier town. He puts away his sword for good, vowing to raise the baby in peace. Yang befriends Lynne, a woman who wants revenge against a colonel, the man who murdered her family. When the colonel returns to wreak havoc on the town, Yang draws his sword to protect his new friends, but the sound of fighting draws Yang's murderous clansmen into the fray as well.